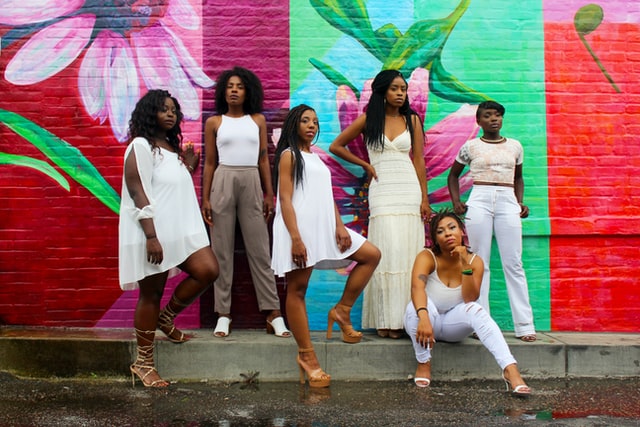 Founder of Blavity and Afrotech. Morgan has been named the up and coming Oprah for black millennials. She also made the Forbes 30 under 30 list! At 28 years old she’s already built a corporation and acquired companies such as Travel Noire and 21Ninety. Recently Blavity has raised $6.5million in a series A funding round.
Twitter: @Twitter: @morgandebaun | Instagram: @morgandebaun

Founder and CEO of Steam board, based in Arlington, VA, US. Stemboard already has 6 employees just 7 months in! Aisha worked at Nasa for 6 years working her way up from an intern to aerospace engineer. Stemboard recently posted two engineer jobs, apply on LinkedIn for the Data Engineer and Senior Intelligence Analyst position here.
Twitter: @arbowe | Instagram: @aishabowe

Founder of Backstage Capital.  Arlan has been all over the news lately, here at Frauvis are so proud and happy for her ??????. Recently she made the cover of Fast Company, as the first black women on the cover, EVER. A famous tweet pinned to Arlan’s Twitter states, “My name is Arlan. I’m a 37-year old Black woman from Texas, based in LA. Four years ago, I was on food stamps. Today, I have built a venture capital fund from the ground up, and have invested in 100 startup companies led by women, people of color, and LGBTQ founders.” We’re going to end it there, that alone should make you want to follow her path… and perhaps even apply to the recently launched Backstage accelerator.
Twitter: @arlanwashere | Instagram: @arlanwashere

Founder + CEO of Zuvaa, a Global Marketplace for African Inspired Fashion. Kelechi is of Nigerian origin. She made it Shark tank and chose to walk away. I decided that seemed to have benefitted her in the long run. Although Kelechi may not have started out as a tech company, she later built a fashion inspired digital platform you can find here.
Twitter: @KelechiUjuu | Instagram: @KelechiUjuu

Co-Founder of Courtbuddy, Kristina Jones was recently announced as the 14Th African-American female founder alive to raise $1 million in funding. Courtbuddy is a legal tech startup that provides the largest network of attorneys in the country, offering A-La-Carte legal services at flat rates, as mentioned as their website. Courtbuddy provides free matching and has an app that allows for members to instant message, call, and video chat with attorneys with a click of a button!
Twitter: @KristinaBingham | Instagram: @kristinaj1124

Jessica wears many hats -Inventorventor, Entrepreneur, Social Scientist, Founder, and CEO. Jessica’s company, Uncharted Power, MADE IN NYC . Uncharted power created a groundbreaking technology – renewable kinetic energy solutions to power micro-grids for communities, large facilities and the Internet of Things. In 2016, at the time, she raised what is said to be the largest Series A ever raised by a black female founder in history, and was selected to ring the NASDAQ opening ceremony bell, to represent all Forbes 30 Under 30 alumni.
Twitter: @jessomatt | Instagram: @jessomatt

IT and Security Professional 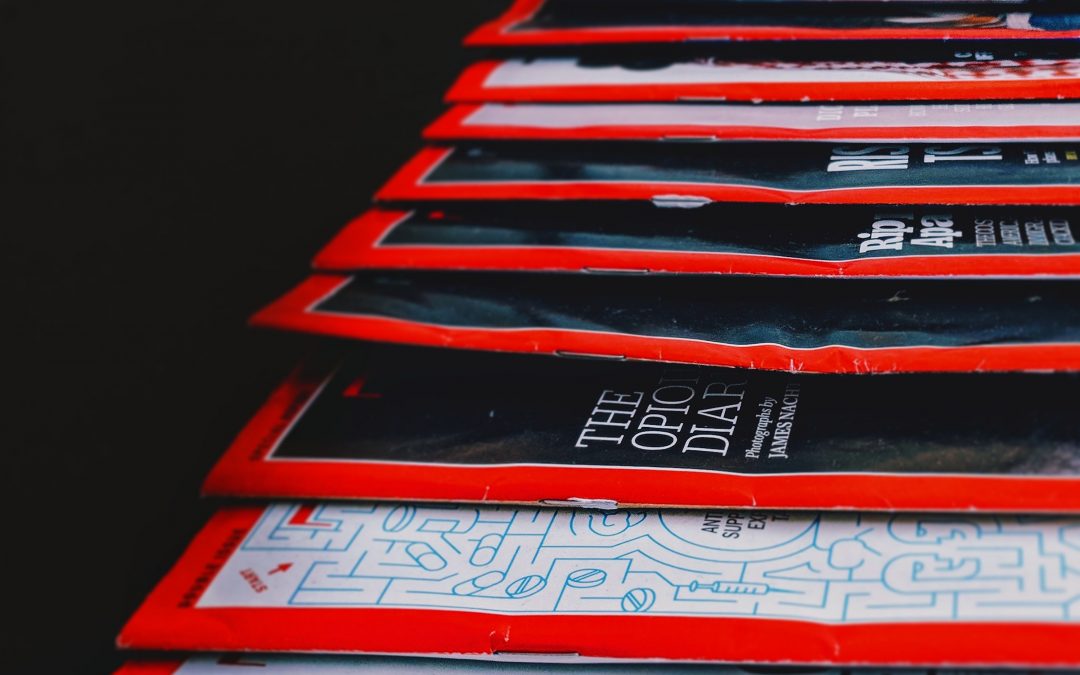 How to Keep Up With Tech News

How to Keep Up With Tech News
Read more

From Our Job Board